Leo Basso has been a guitar player in the Marillion Tribute Band Fugazi since 2007; and also in the Peter gabriel tribute band US, since 2015
Click to visit the official websites of Fugazi (Marillion Tribute) and US (Peter Gabriel Tribute). You may also visit Fugazi's YouTube Channel. 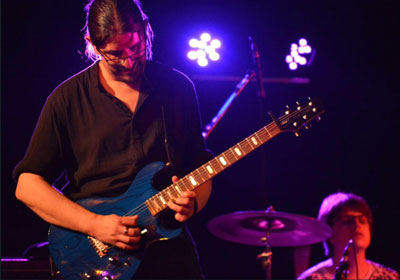 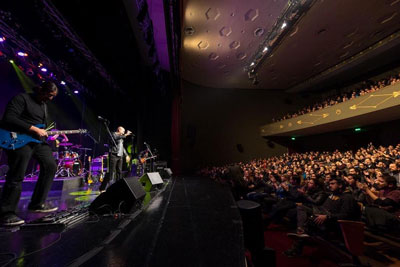 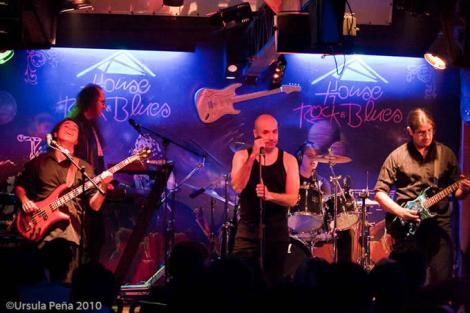 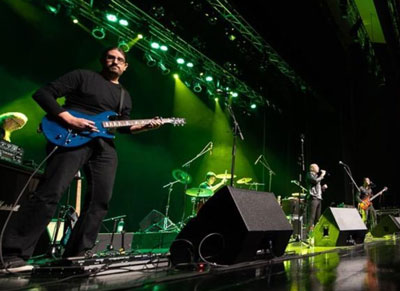 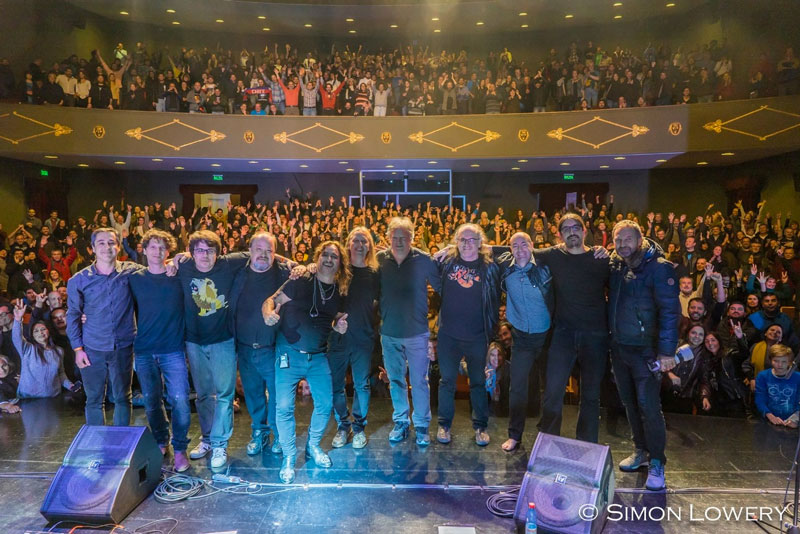 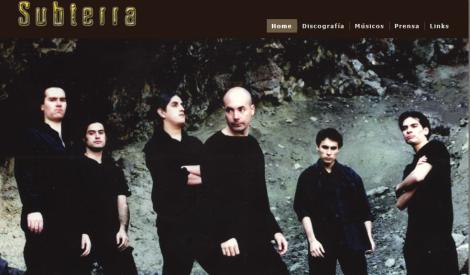 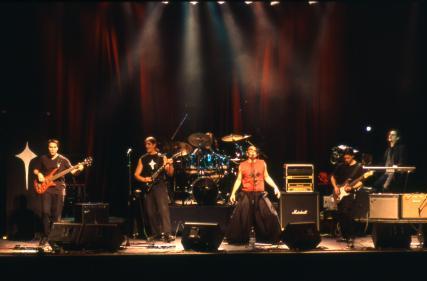 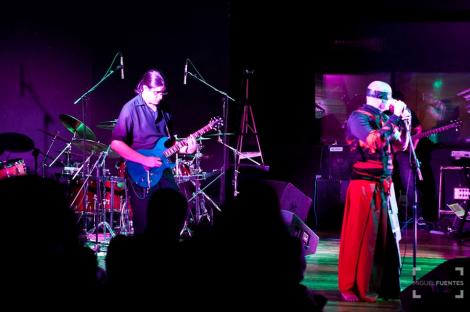